Attention Belgian beer lovers! This incredibly flavourful golden blond beer has a rich foam with fruity banana and spicy notes and the palate is complex with balance of citrus and bitterness. Have you tried this beer yet?

Xavier Vanneste is the fifth generation brew master and in 2016 turned on the taps to an underground beer pipeline which runs for 2 miles under the city! 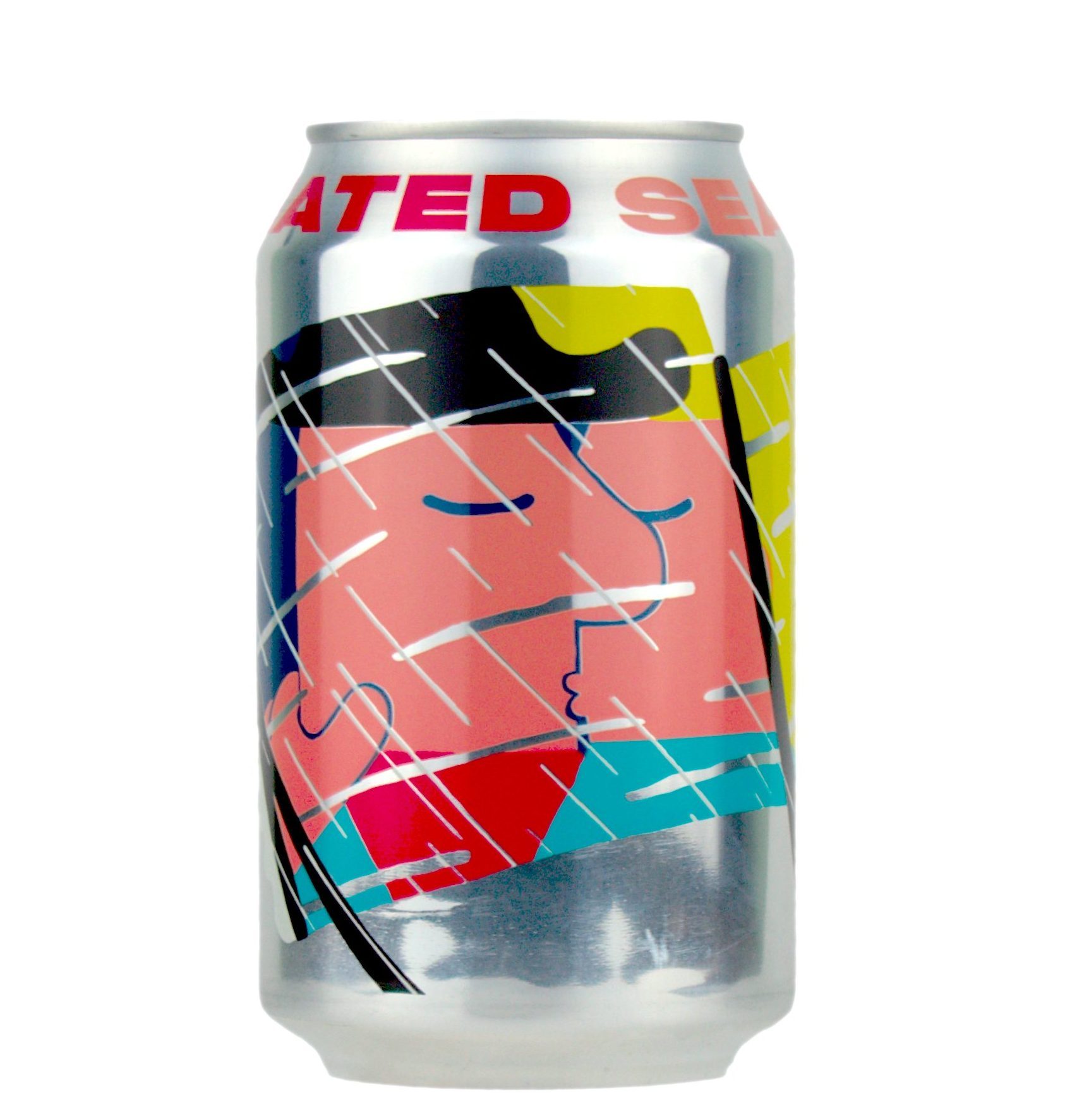 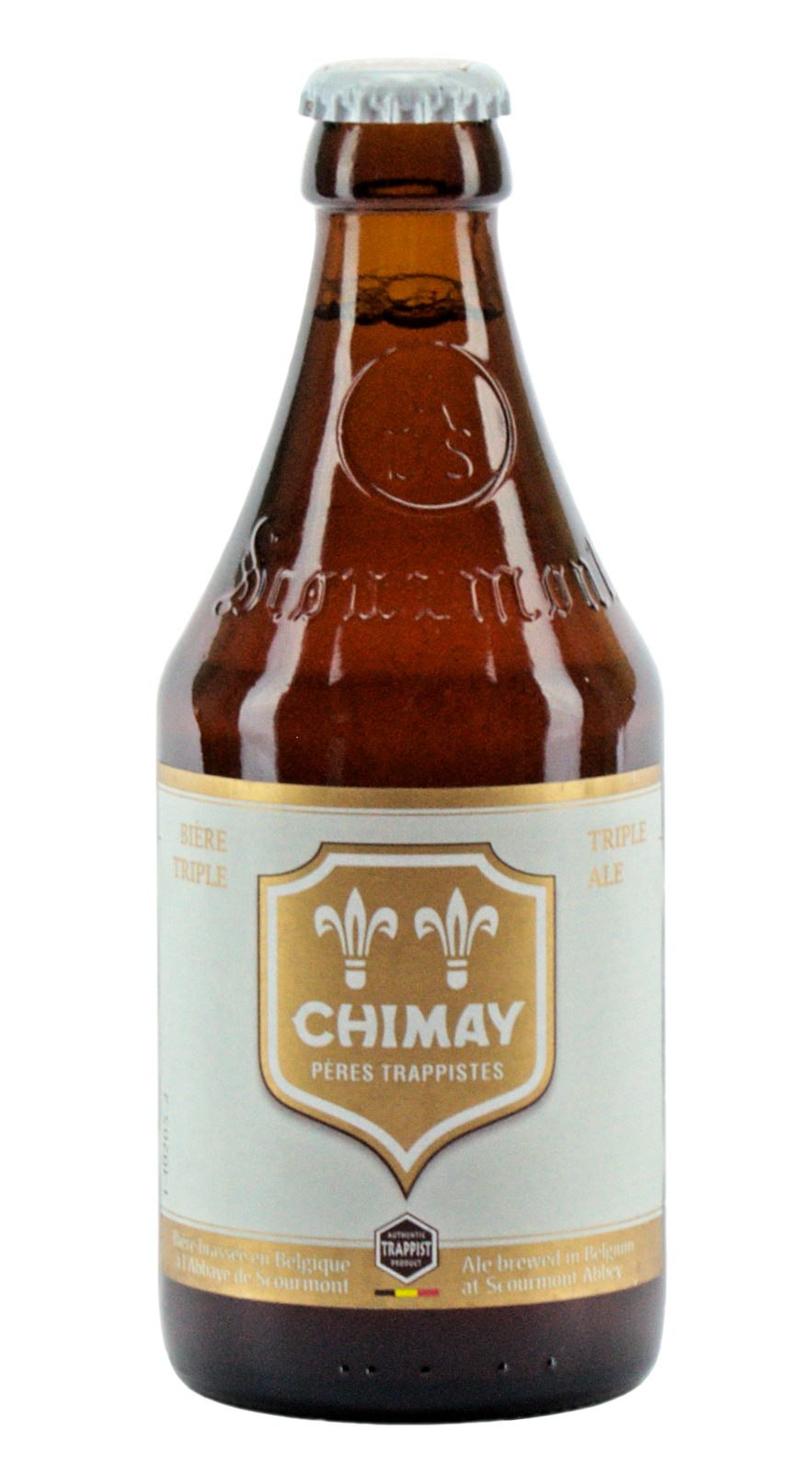 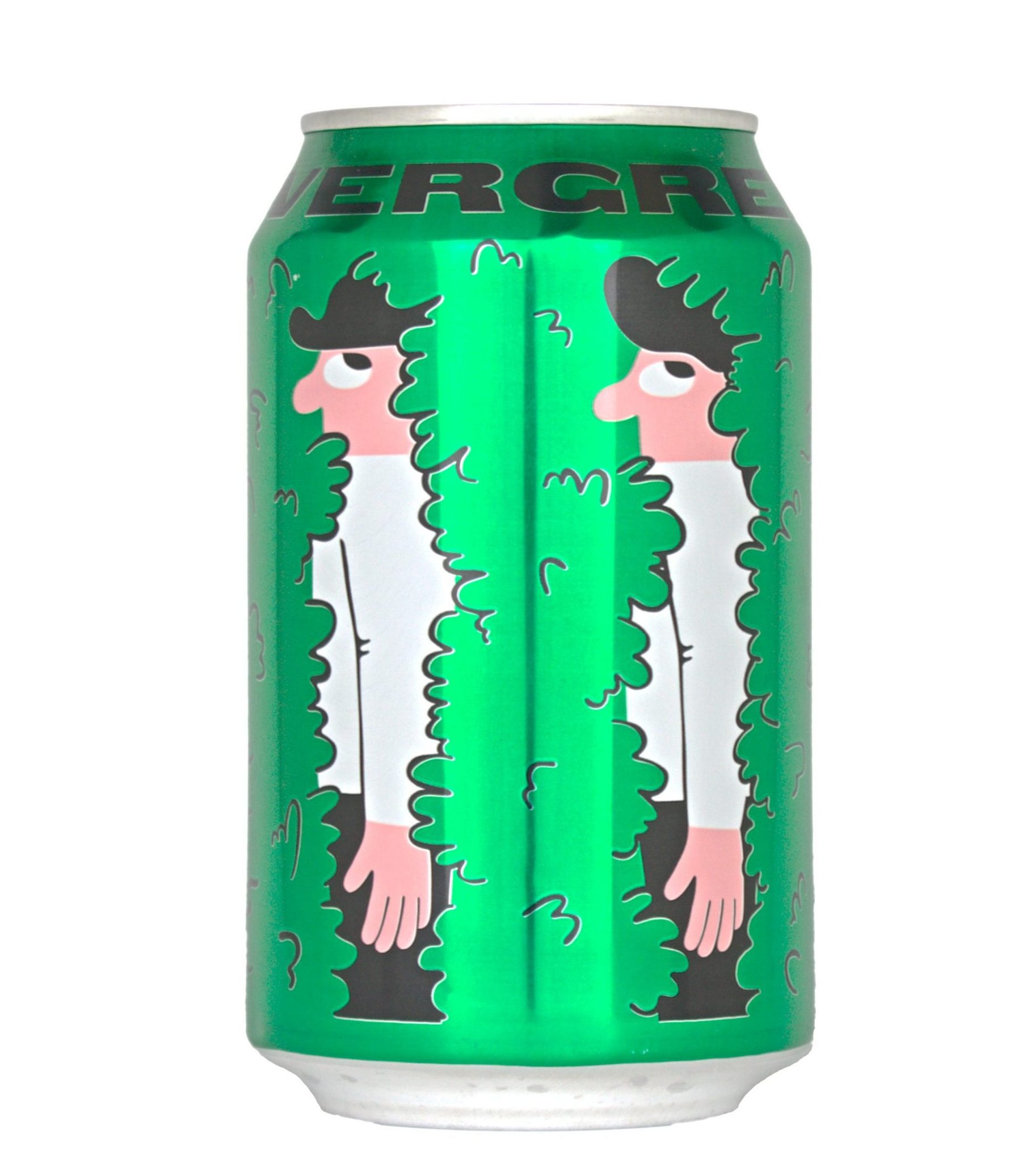 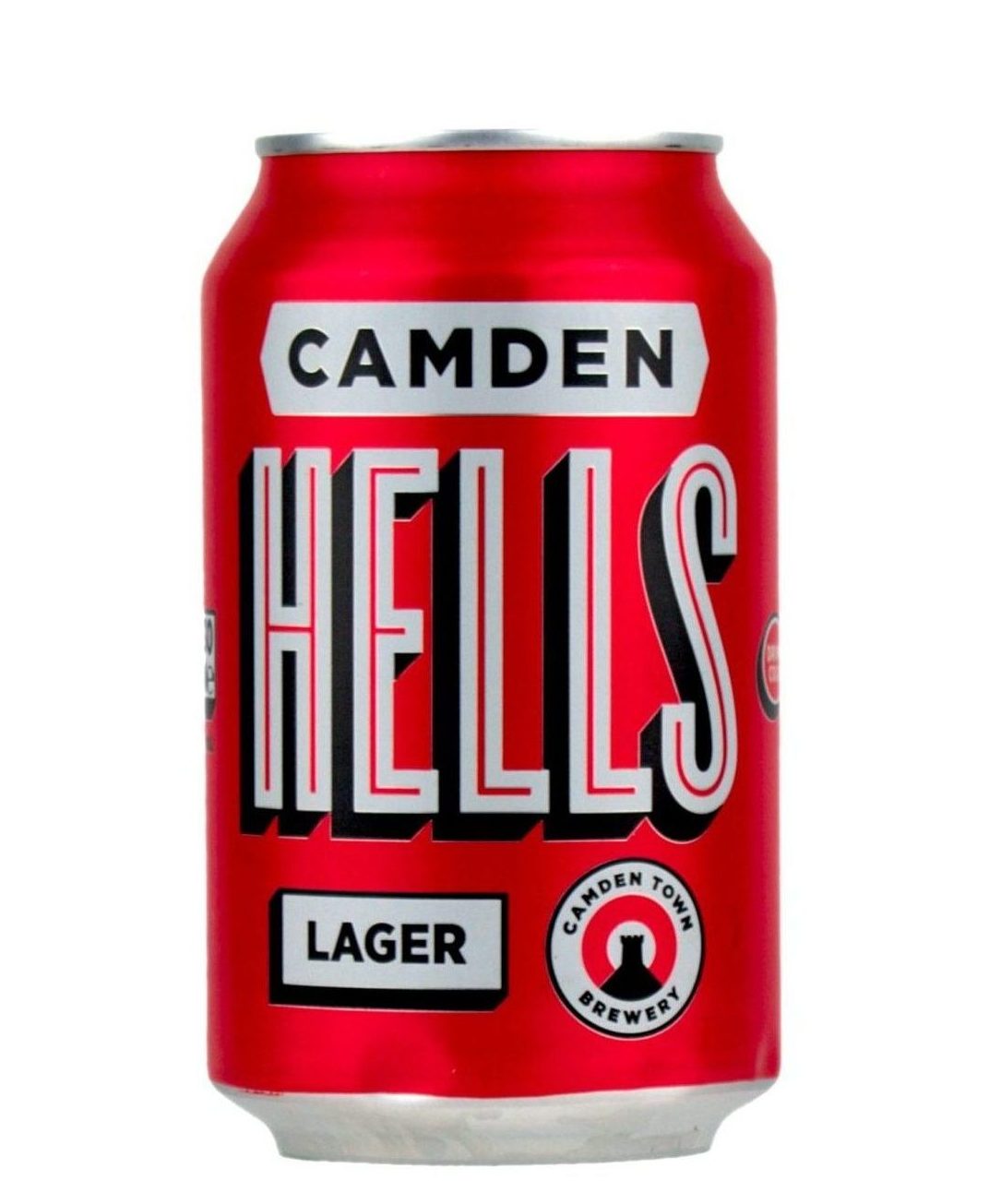 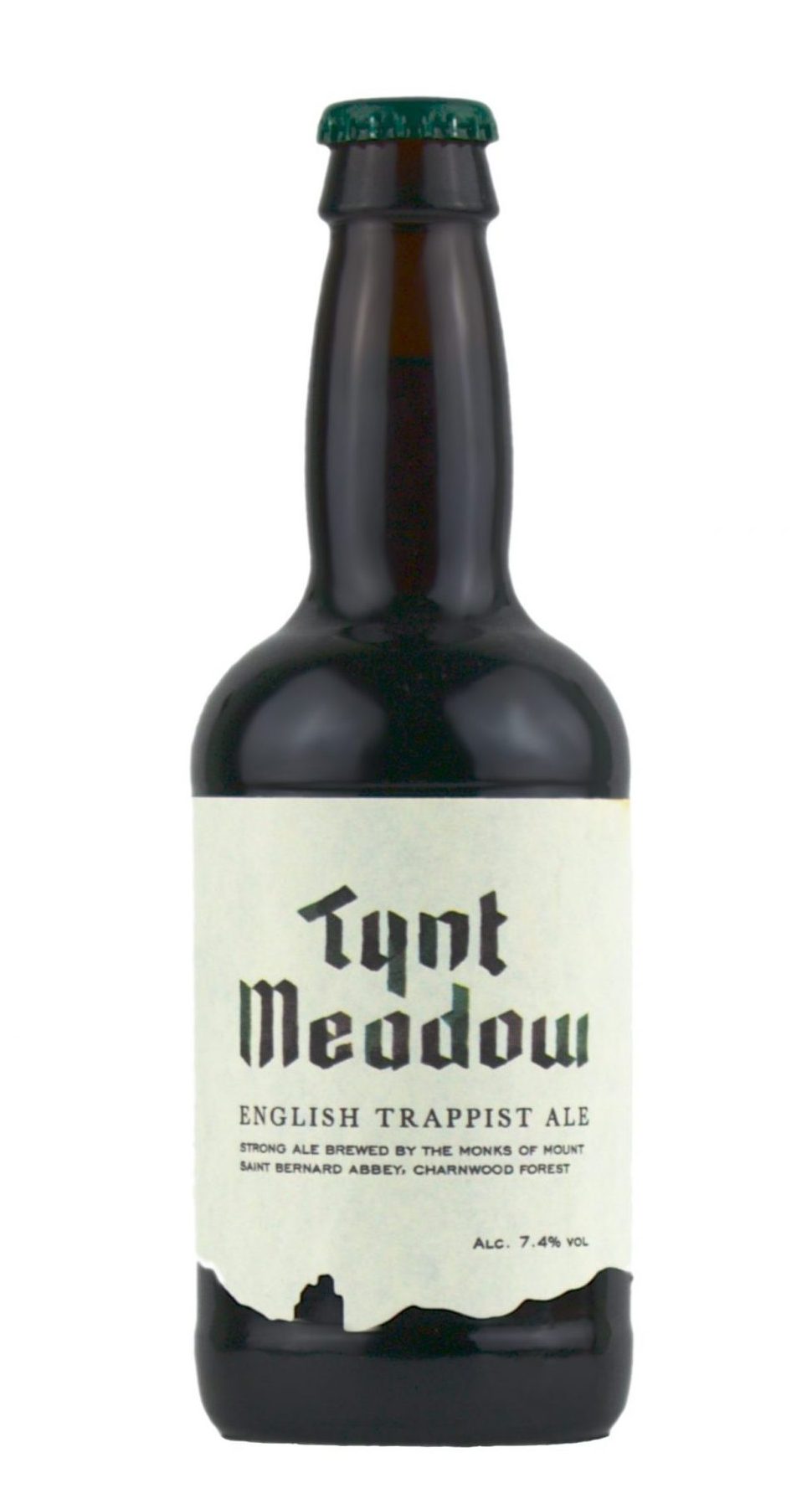 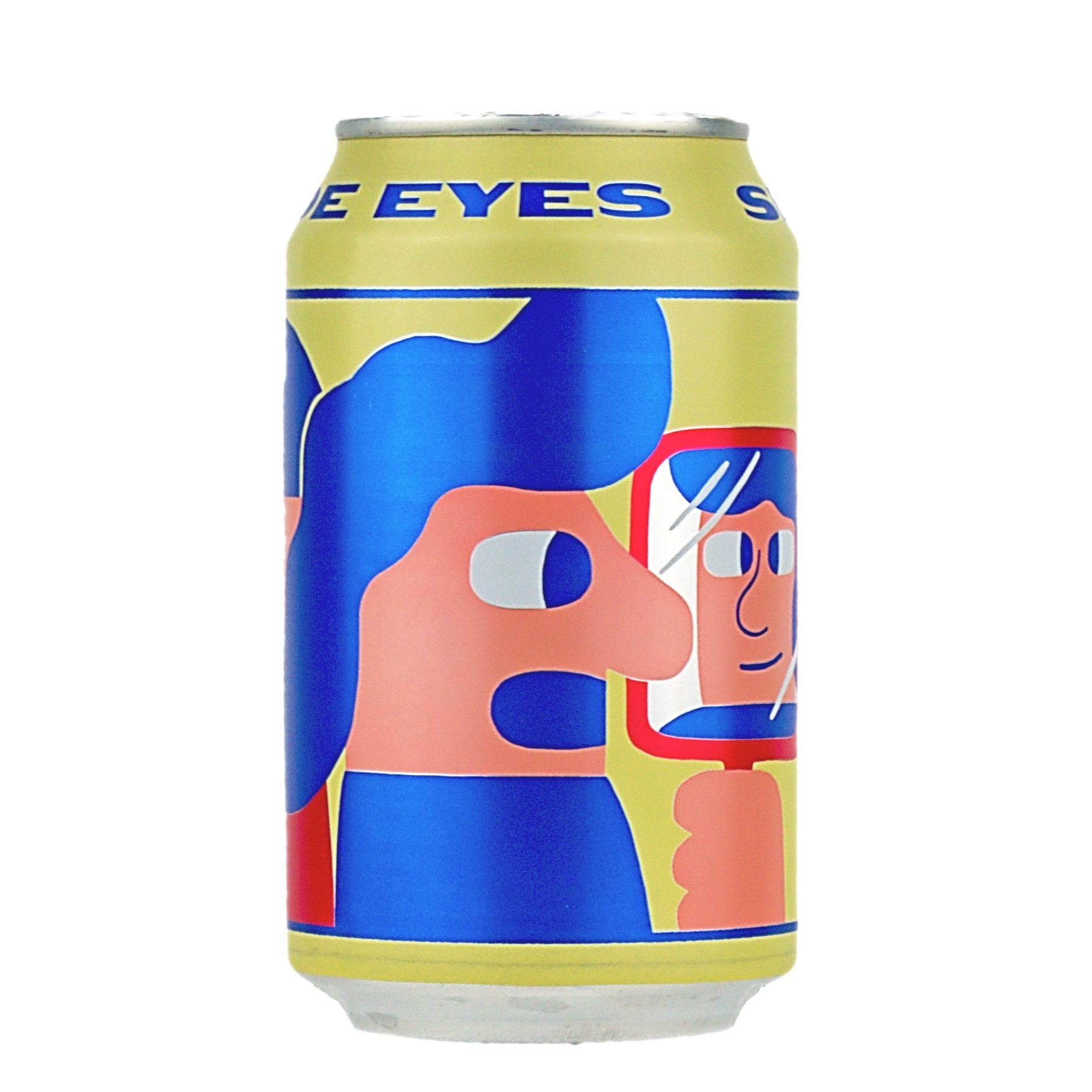 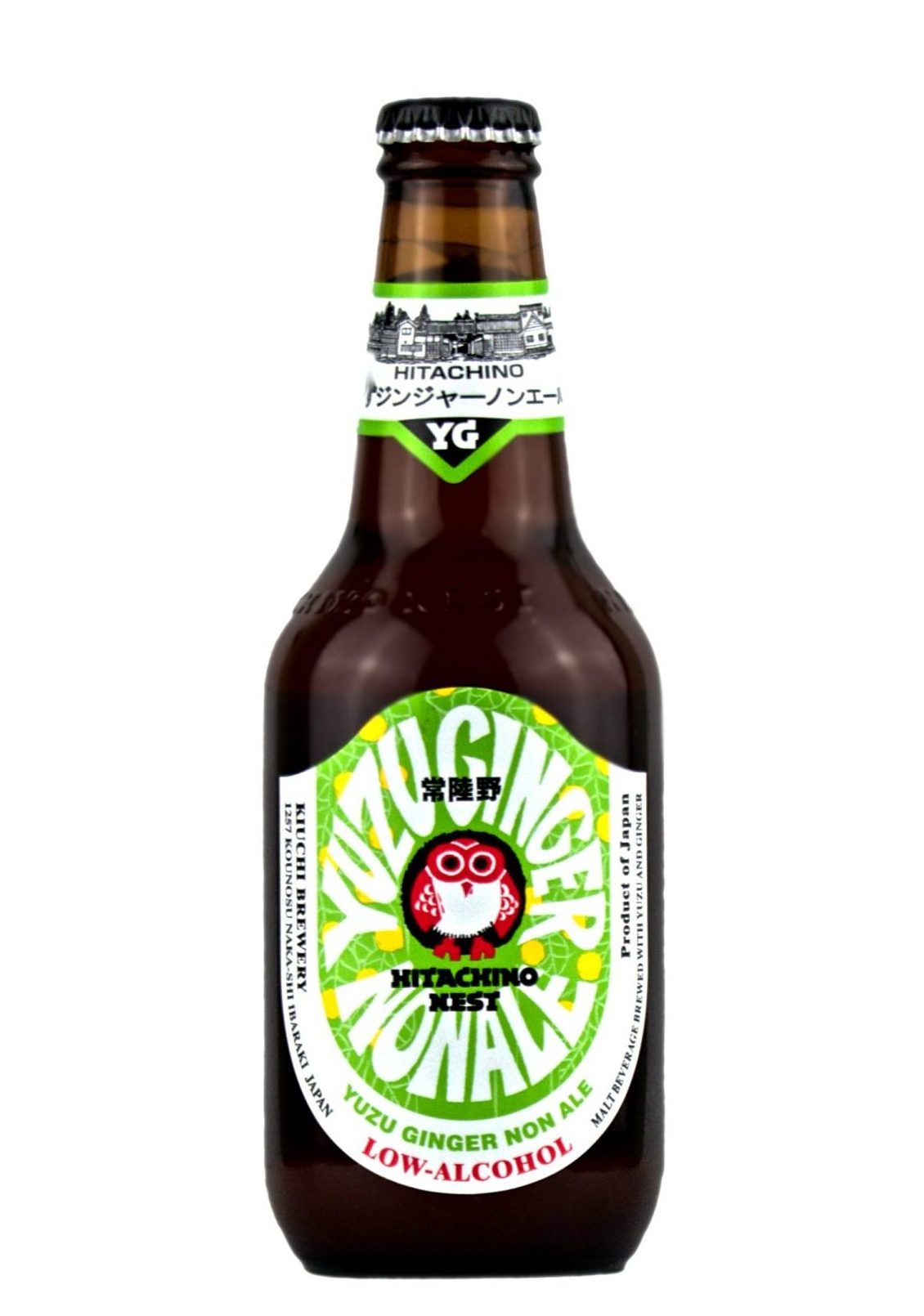 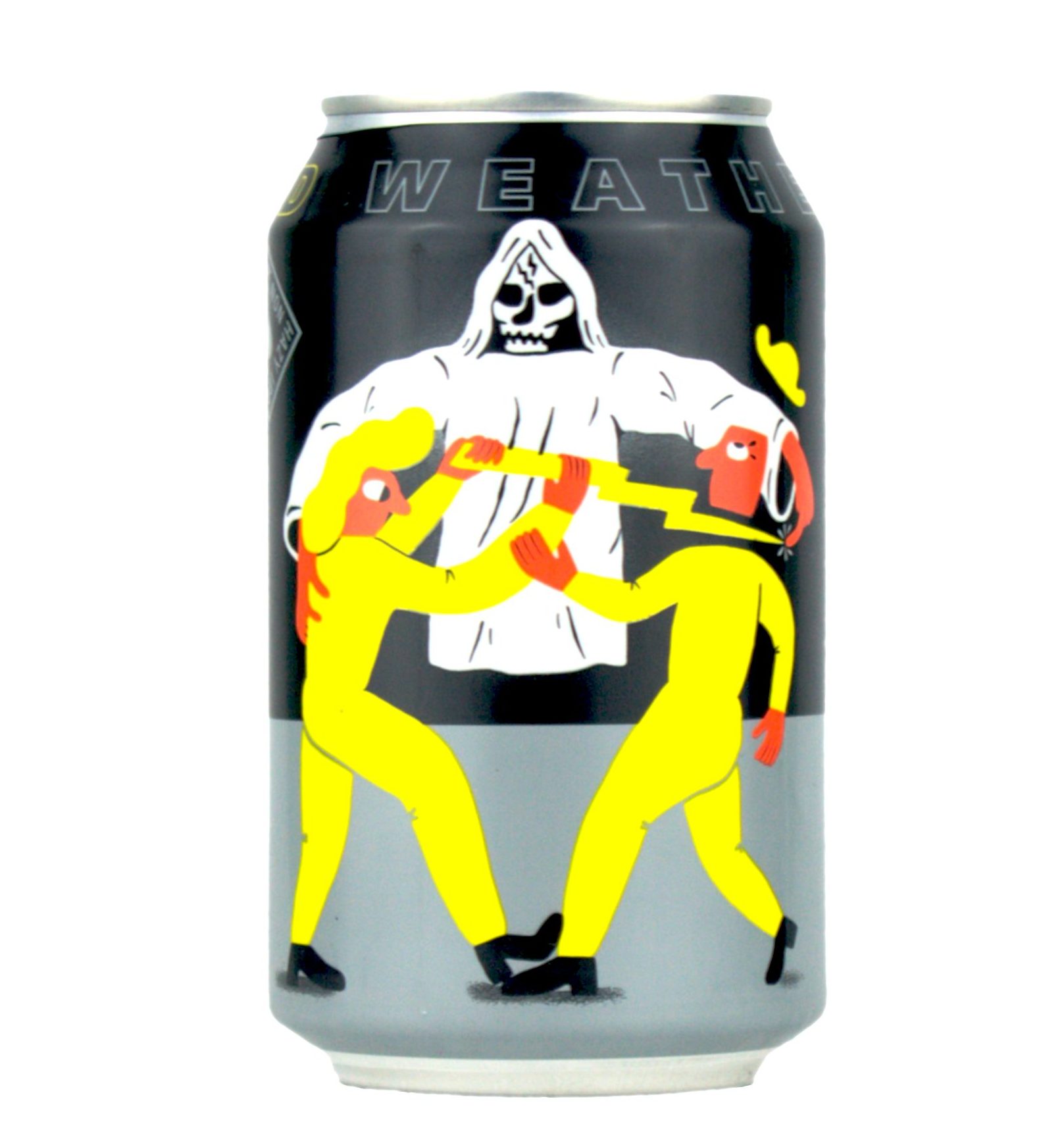 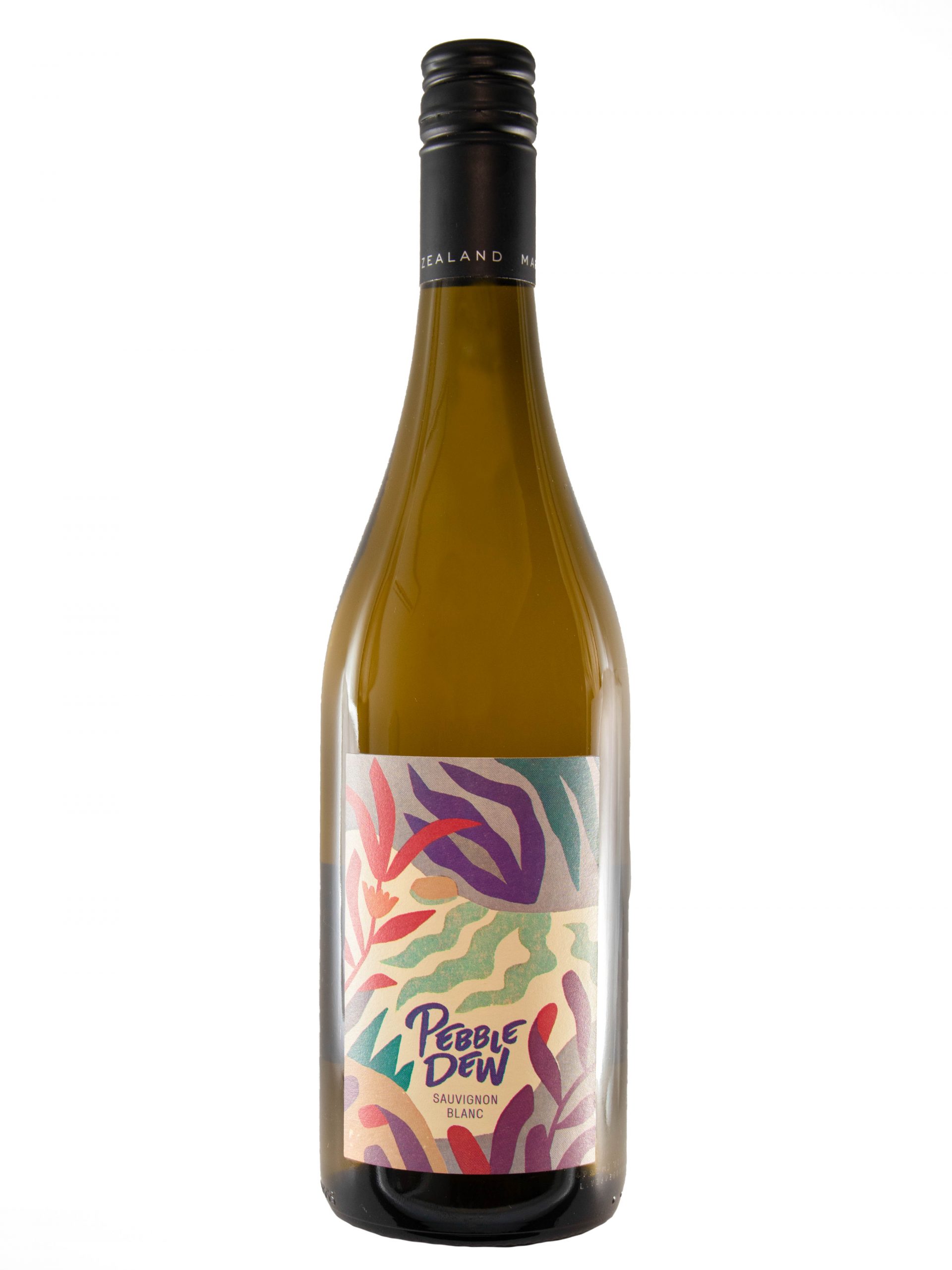 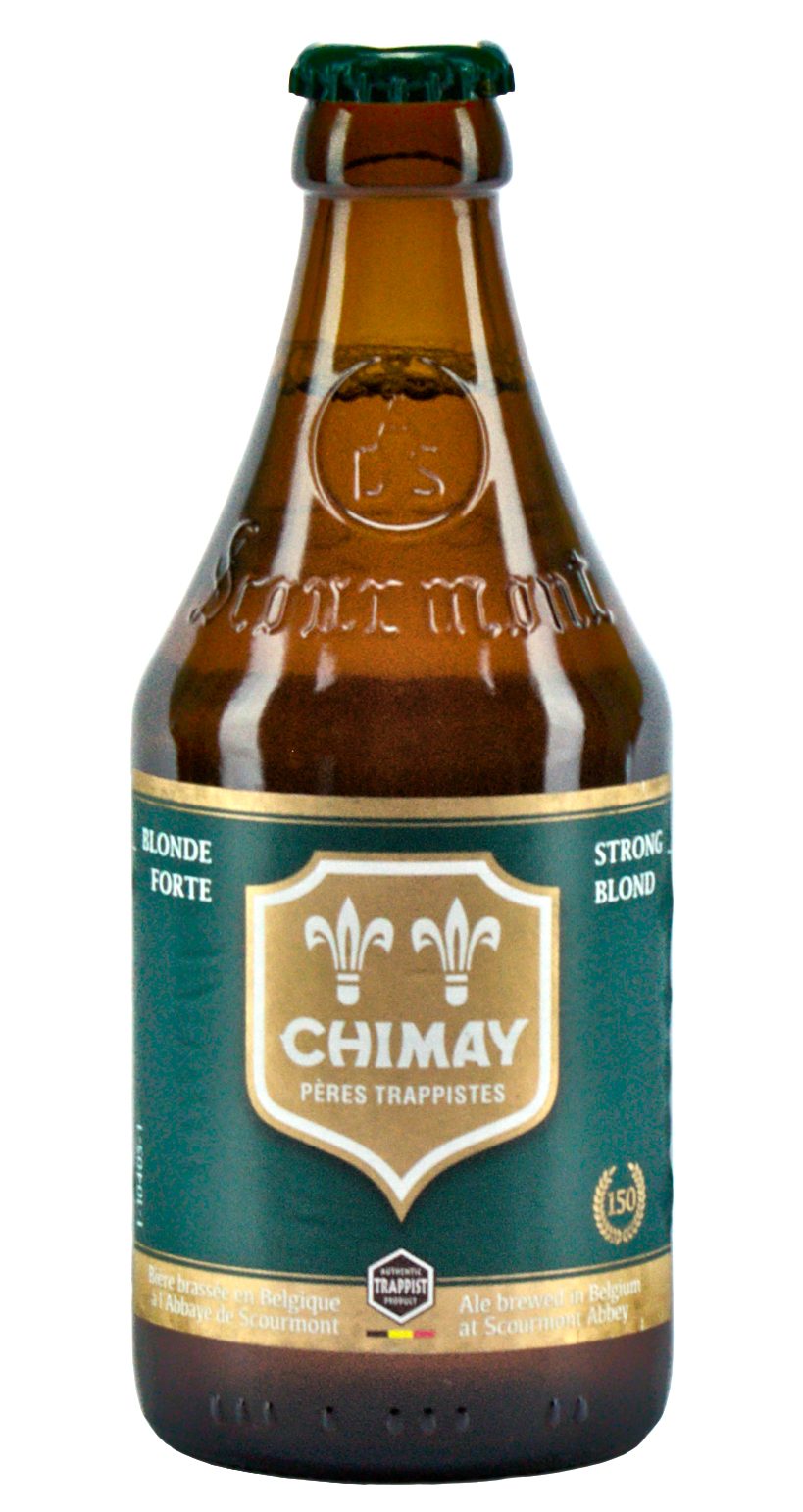 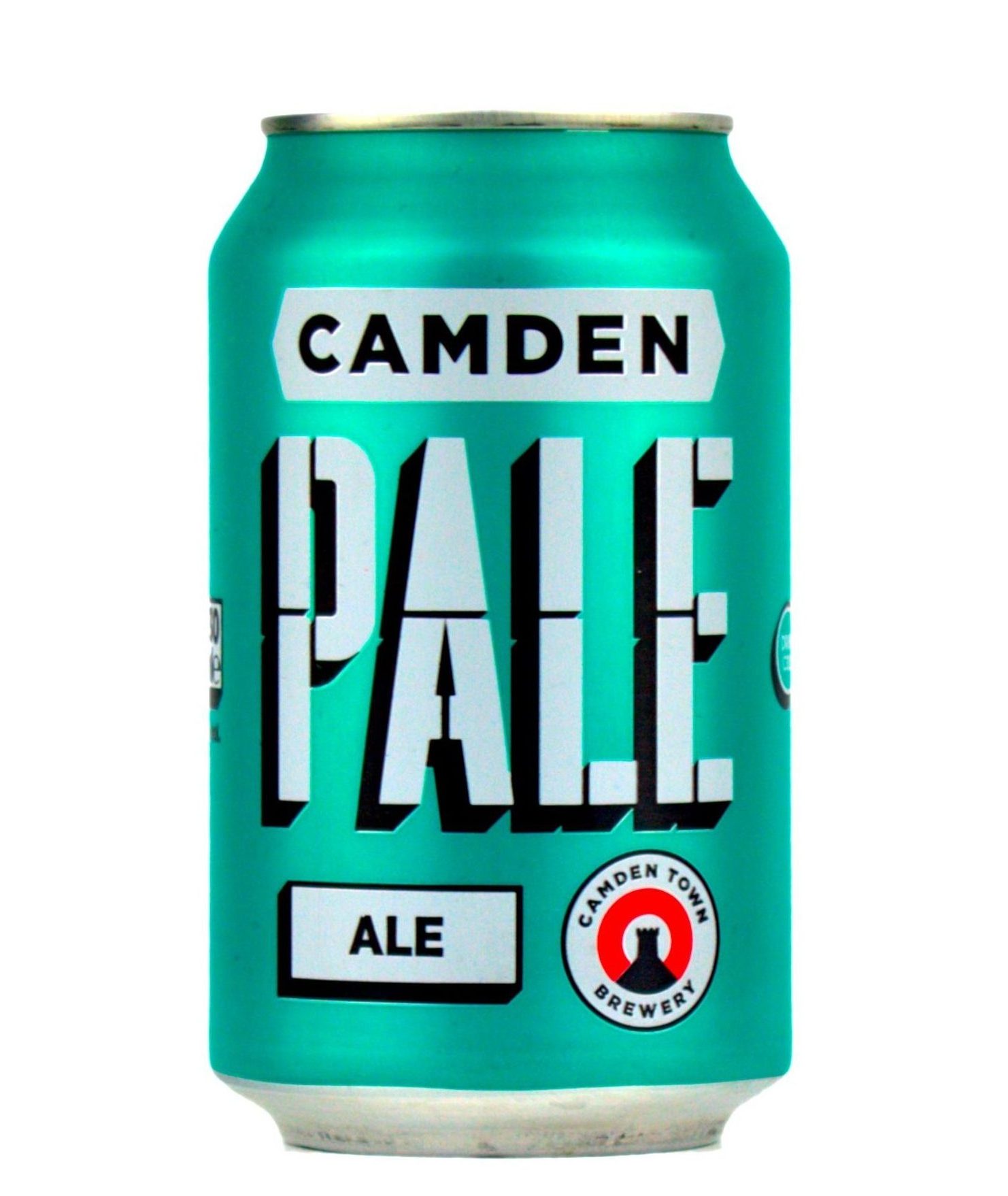 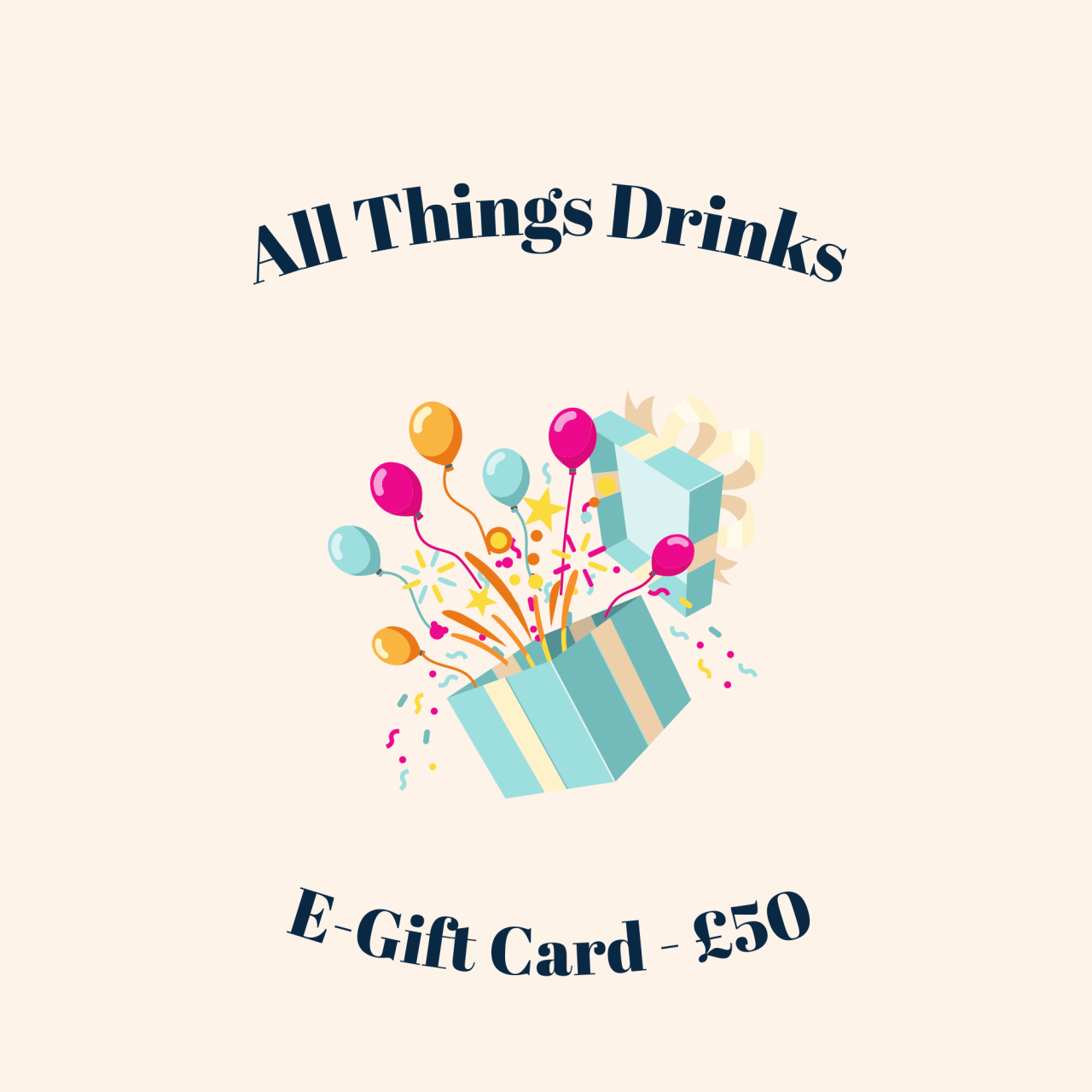 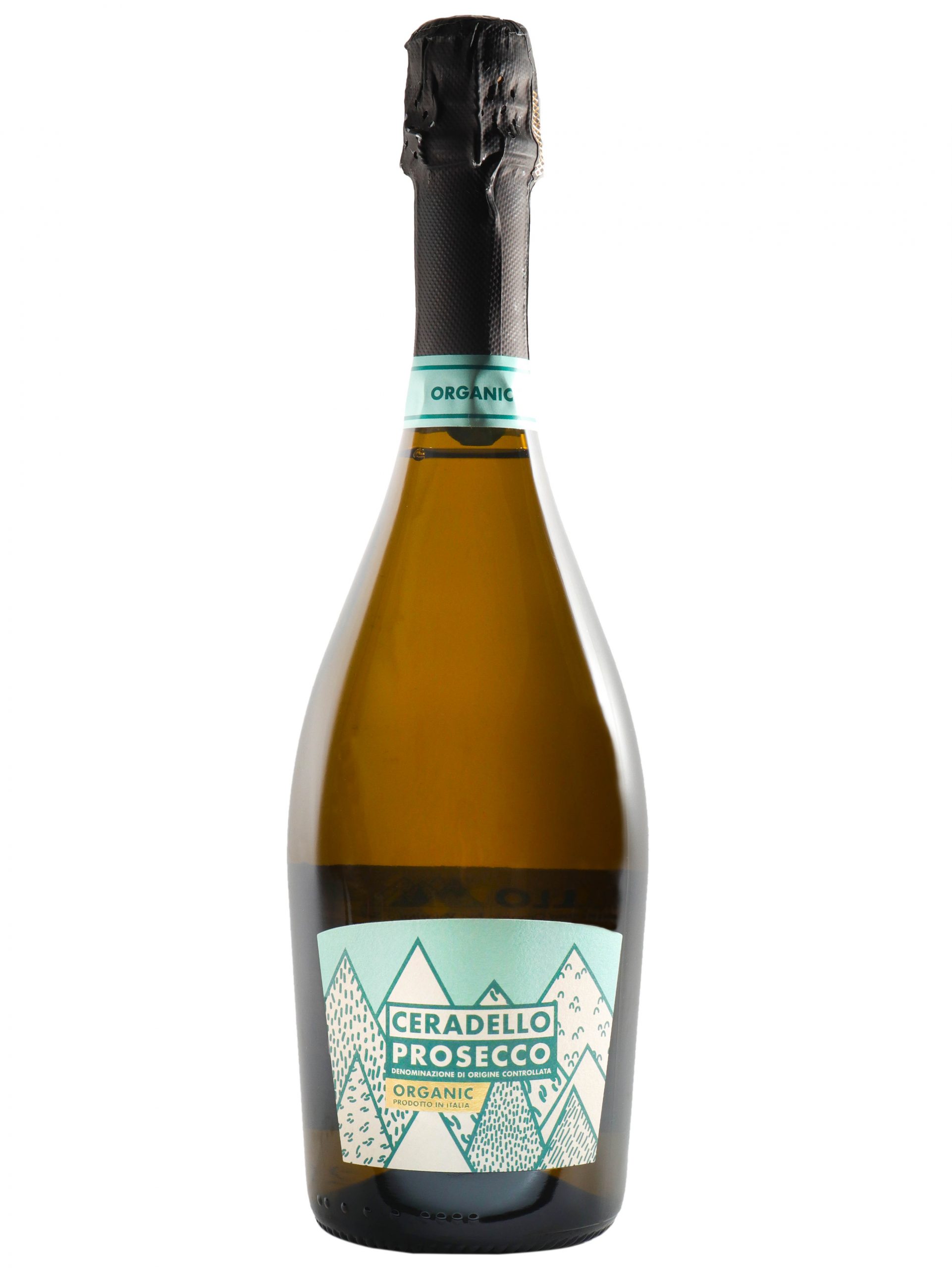 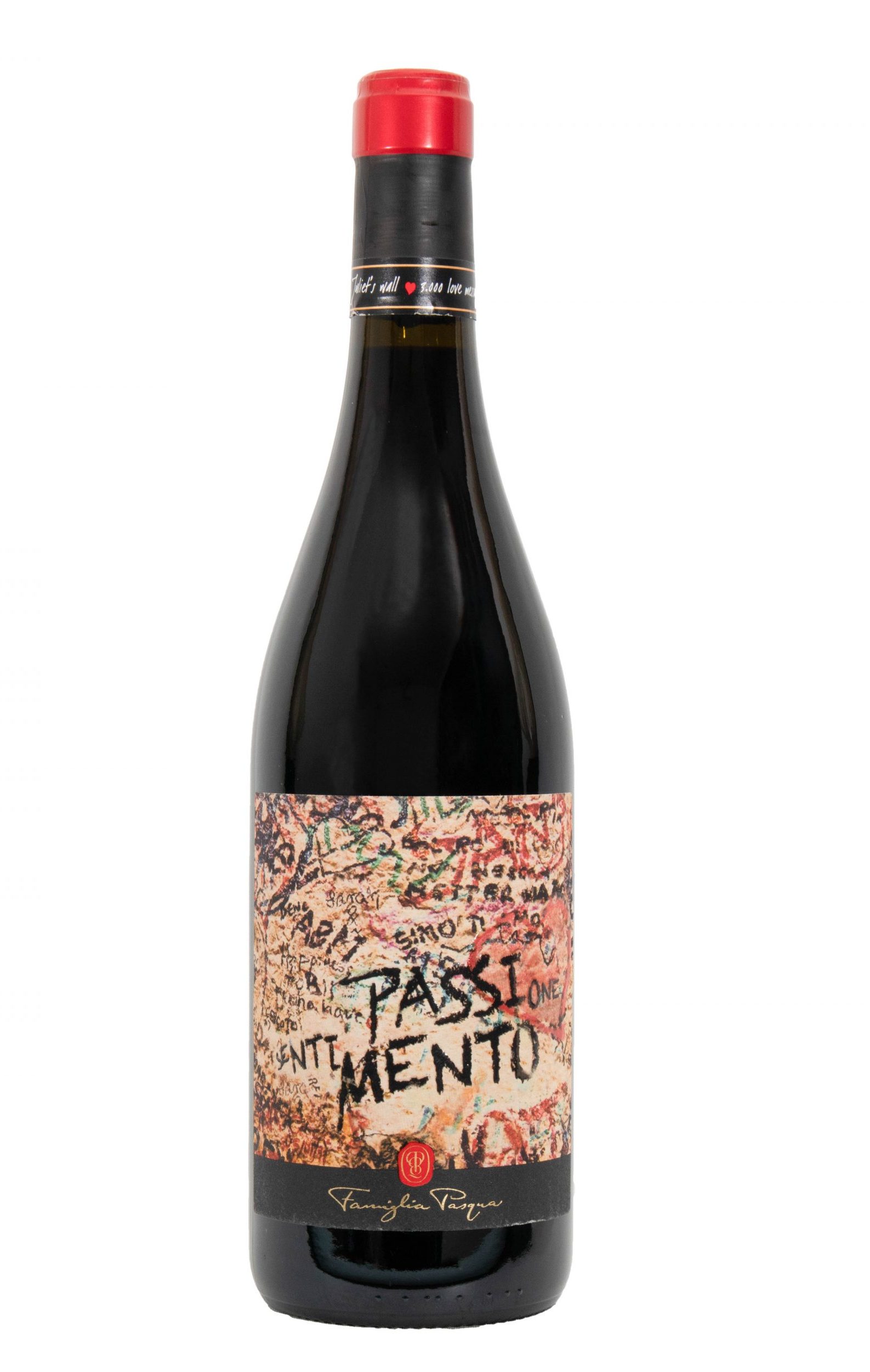 Have you tried this drink? Let others know what you thought? Cancel reply

No products in the cart.

All prices shown are in GBP and are excluding the cost of shipping and delivery.